A downloadable Demo for Windows

- Window can now be resized by dragging

- Game now saves progress at checkpoints, progress can be loaded and resumed

- Drinking potions now have an animation

In a medieval land, eight travelers stumbled upon a source of unfathomable power.

Fearing that they would become tyrants, the Kineticist Arik fled, and made his home in a faraway land.

Three hundred years later, his past has come back to haunt him. The time has come for him to confront his fellow wizards, if their army doesn't get him first.

Use magic to fight your way through waves of enemies from spearmen to fully armoured knights as you blast and burn your way through this medieval world to confront your once friends in your distant home land.

Each wizard has a specialty: Arik, the player, is the kineticist, meaning he controls kinetic energy. All his powers are physics or destruction based.

As you progress through the game you will confront and gain the powers of your fellow wizards, unlocking new and deadly spells as the game progresses.

Currently the game is in prototype stage.This means that a lot of what is currently available in the demo may end up changing or being tweaked based on player feedback for the final product. We are releasing this to help get an idea of the direction the game will take as we continue to create it. If you have any feedback you would let to give please let us know in the discussion board.

If you enjoy this game please help us out by spreading the word, the more feedback we get and the more players who play the game will greatly aid us in the future development of this game. You can also follow us on twitter to get updates and news on the development of the full game.

If you get the following error:

You need to update your DirectX installation, try this link:

The game crashes without error before the menu:

Something else? Let us know in the troubleshooting thread below. 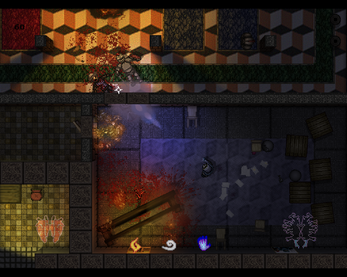 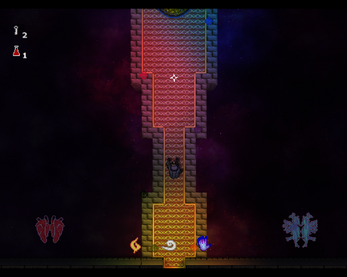 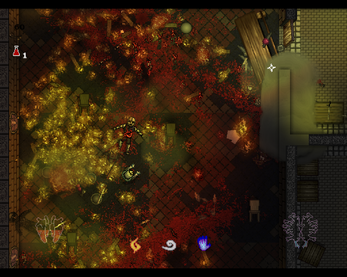 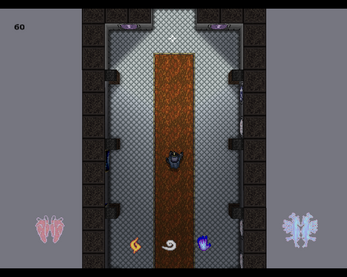 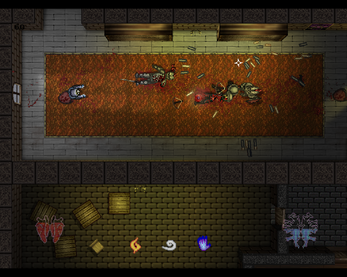 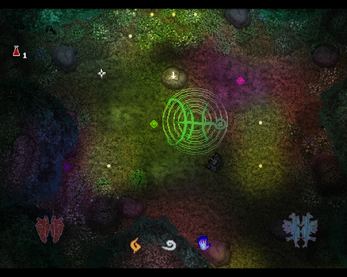 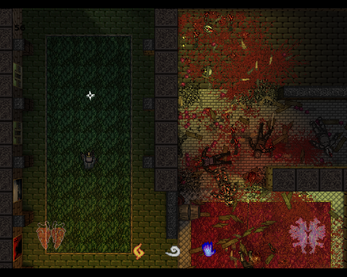 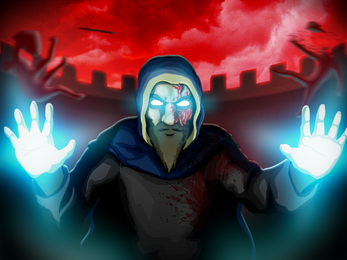 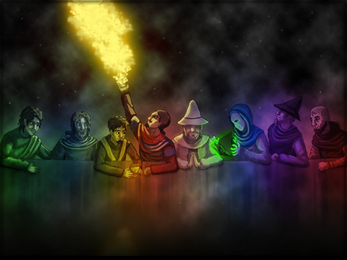 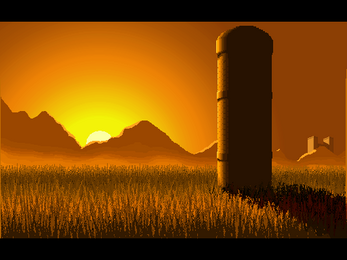 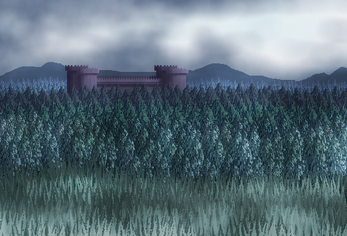